Our special thanks go to the Vice-Chancellor of the University of Birmingham, Professor Sir David Eastwood, to Professor Jon Binner, Deputy Head of the College of Engineering and Physical Sciences, to Profs. Robin Clark and President Kamel Hawwash, Chairmen of the Organising Committee and to their dedicated team, David, Liz, George, and the very helpful students…We would also like to offer our deepest thanks to our sponsors who allowed, by their support and their active presence, this Conference to be a tremendous success.

210 delegates from 30 countries met in the United Kingdom during three days to discuss and share views and experiences on “Educating Engineers for Global Competitiveness”.Among opening words from President of SEFI, Prof. Kamel Hawwash, and a welcoming by the Vice-Chancellor of the University of Birmingham, Professor Sir David Eastwood, and Professor Jon Binner, Deputy Head of the College of Engineering and Physical Sciences, we were pleased to count among us representatives of invited sister associations, among which Prof. José-Carlos Quadrado, President of IFEES and ASIBEI, Prof. John Beynon, Chair of GEDC, Mathieu Vandenberghe, President of BEST. 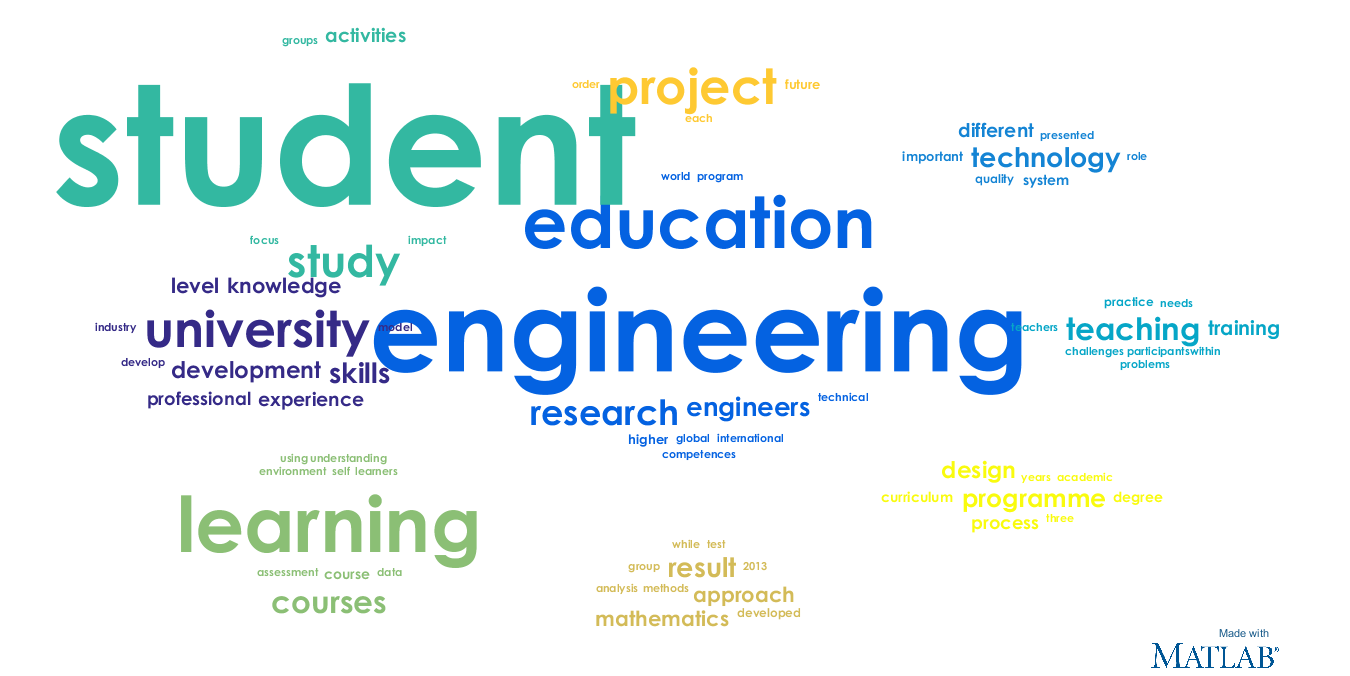 The medal is awarded annually to an individual for an outstanding contribution to Engineering Education. Professor King received the medal at the recent SEFI Conference, which was recently hosted by the University of Birmingham , under the theme ‘Educating Engineers for Global Competitiveness’. Professor King, received the award from Professor Kamel Hawwash of the University of Birmingham, who is the current President of SEFI and a committee member of the Engineering Professors’ Council. Commenting on the award, Professor Hawwash said “SEFI is delighted to award this prestigious medal to Professor Dame Julia King. She is only the second female engineer to have received this honour and joins 28 other winners of the medal including , Mr. Jacques Delors (France), Sir Monty Finniston (United Kingdom), Sir Robert Telford (United Kingdom), H.R.H. Prince Friso van Oranje-Nassau (The Netherlands), Prof. Dr. Konrad Osterwalder, Rector of the United Nations University (Switzerland), Mr. Luis Ingnacio Lula da Silva (former President of Brazil) and last year in Leuven the astronaut and great ambassador for STEM Dr. Franck De Winne (Belgium).

A series of pre-conference workshops were organised by our Working groups on Curriculum Development jointly with the Educational Technologies WG, Continuing EE and Lifelong Learning, Engineering Education Research, Quality Assurance and Accreditation, Gender and Diversity in EE, and Sustainability, as well as numerous workshops organised by our Corporate Partners Mathworks and National Instruments, others by our conference sponsors Airbus and Digilent, as well as invited workshops from IIDEA and EEDC.

We also offer our thanks to Mathworks for working out a visual representation of SEFI papers at the occasion of the closing Ceremony (1 & 2) .

The SEFI Annual Conference 2014 was remarkable in many different aspects: the quality of the presentations, the interesting papers presented by colleagues from all over the globe, numerous productive workshops… Not to mention the wonderful locations of our Gala Dinner in the Great Hall of the University of Birmingham and the Conference Banquet in the Birmingham City Hall.

Call for organisers of SEFI 2025  Dear colleagues, dear SEFI institutional members, we would like…